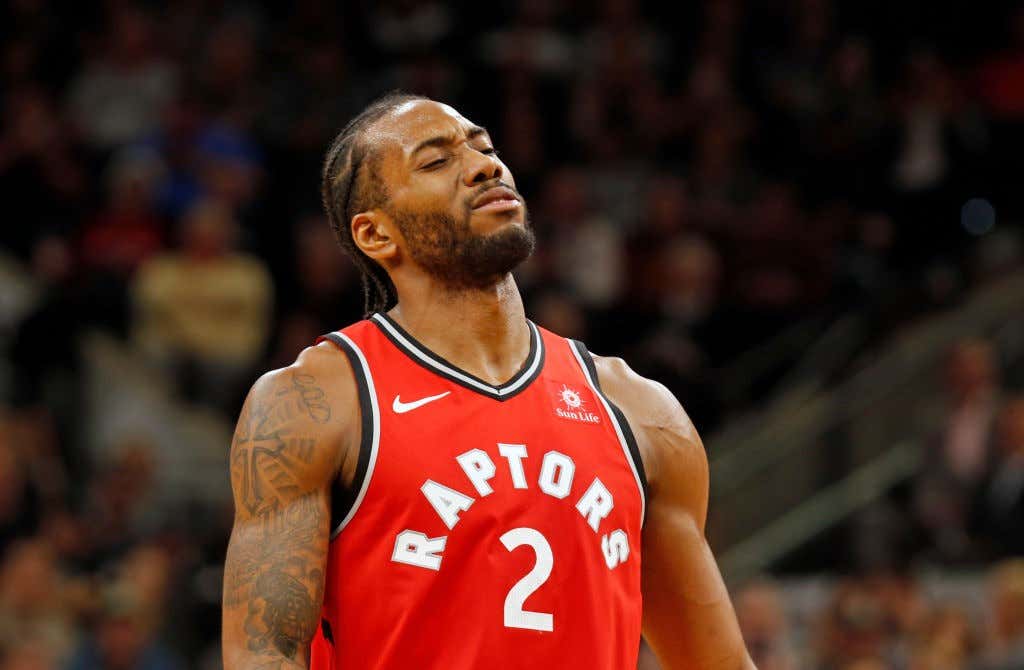 NY Post- The Knicks brain trust of Steve Mills, Scott Perry and David Fizdale were enjoying a laugh on the sidelines of a practice court at UNLV Wednesday, watching summer league practice. They were a 3 ½-hour drive from Los Angeles, where in an alternate universe they would have been meeting with Kawhi Leonard.

As it played out, when Kevin Durant turned up his nose at the Knicks, the club realized any chance of nabbing Leonard without KD was a long shot. According to a source, Leonard agreed to meet with the Knicks, but not until Wednesday after finishing with the Clippers and Lakers. That plan was scratched by Knicks’ brass over logistics.

The Knicks had spent almost all of their $70 million cap space in the first 20 hours of free agency, knowing if they waited until the Leonard meeting Wednesday, the players they did sign could be off the market. It was too big a risk, knowing they likely would finish fourth behind the Raptors, Lakers and Clippers.

I’m not gonna do what everyone thinks I’m gonna do and FREAK OUT. If anything, I actually welcome this news. For far too long, the Knicks have been living in a fantasy world where NBA free agents want to play for the worst owners in the NBA and maybe all of sports. That delusion passes down to us idiot fans that hopelessly dream of a better future while staring at Photoshops instead of just accepting a shit franchise year after year before everyone inevtiably walks away unhappy.

However the Knicks realizing that Kawhi probablyyyyyy wasn’t going to choose playing for a rebuilding team with a chucklehead owner over defending his title in Toronto, playing for a better big market team with young players and an owner one zillion times more likable than James Dolan, or playing with LeBron James and Anthony Davis. Even mentioning the Knicks with those other three teams is an insult to the franchises they have built. The Knicks pulling the plug on a meeting with perhaps the best player in basketball with much better options and focusing on adding an attainable and actually good free agent in Julius Randle after losing the two free agents they have been linked to for months to another team IN NEW YORK was the first sign of common sense this fucked up franchise has shown in a while. So bravo for not being complete goddamn idiots, I guess.

That being said, #FuckDolan now and forever.